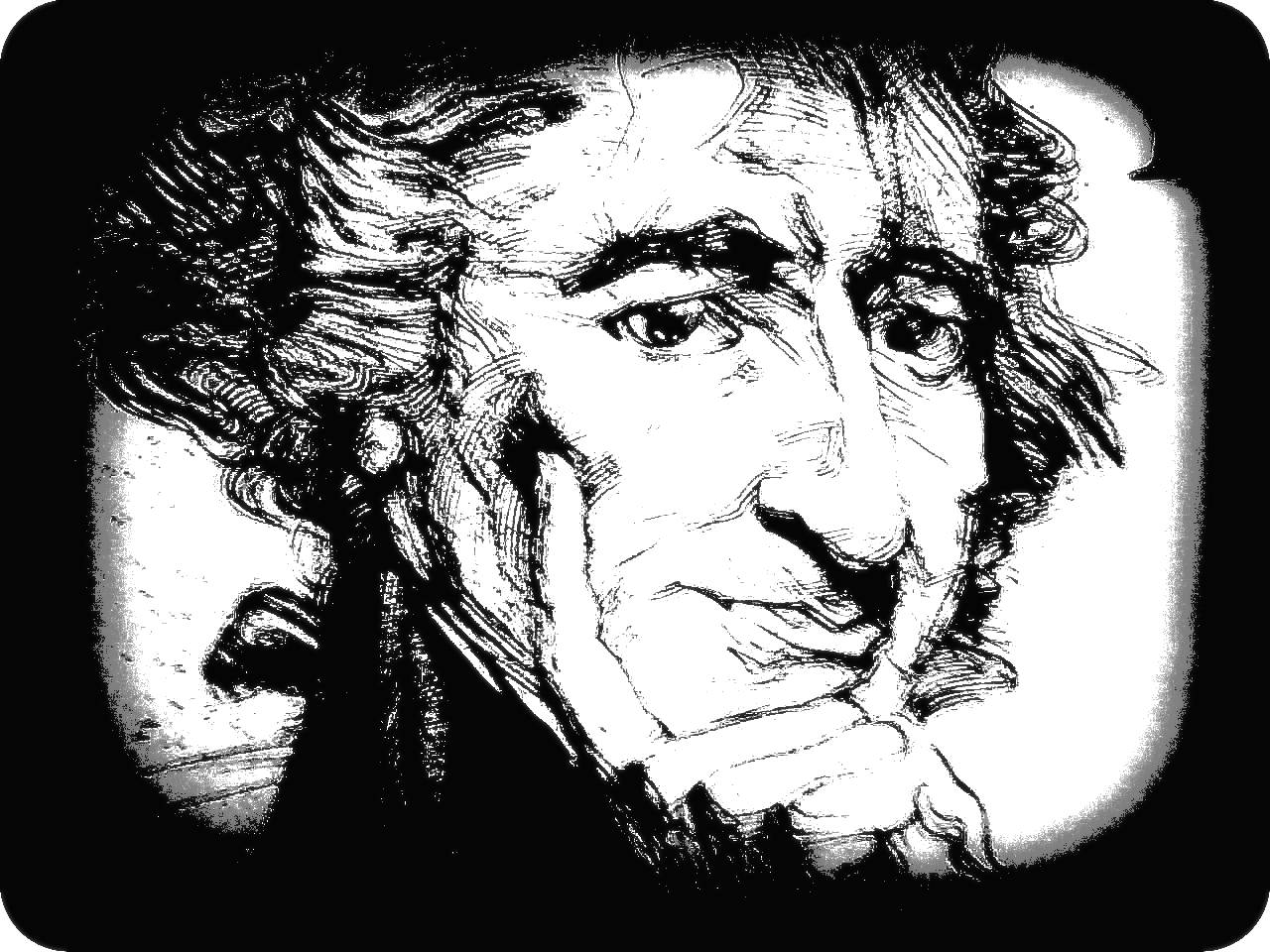 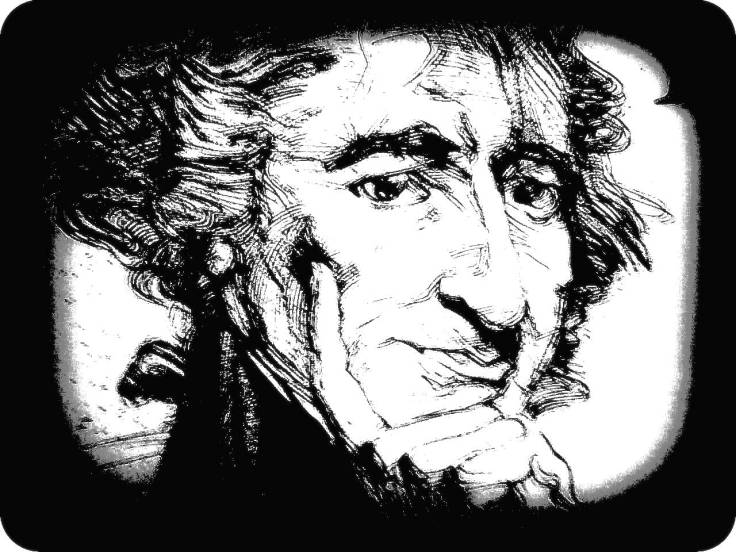 I’ve had an attachment to the American Founders ever since I was dragged off as a schoolchild of eleven to see the musical 1776 (I’m tellin’ ya, it was *awesome* to be a kid growing up during the Bicentennial). As of today, I have begun building a new, separate blog to talk about Thomas Paine, Benjamin Franklin, and all those crazy, contradictory characters who invented this country — including amazing Founding Mothers like Abigail Adams and Mercy Otis Warren.

“Who?” you ask. Stay tuned and find out!